This special price ends in :

Reasons to love this :

Anti-mosquito lamps function by emitting ultraviolet light, which can be seen by all insects. Mosquitoes are attracted to different spectra. Then enter the powerful wind and die. The mosquito killer adopts the latest technology and emits light with a wavelength of 365 NM, which has a fatal attraction to mosquitoes and can obtain better trapping results. With high-speed rotating blades, enough to hang mosquitoes. 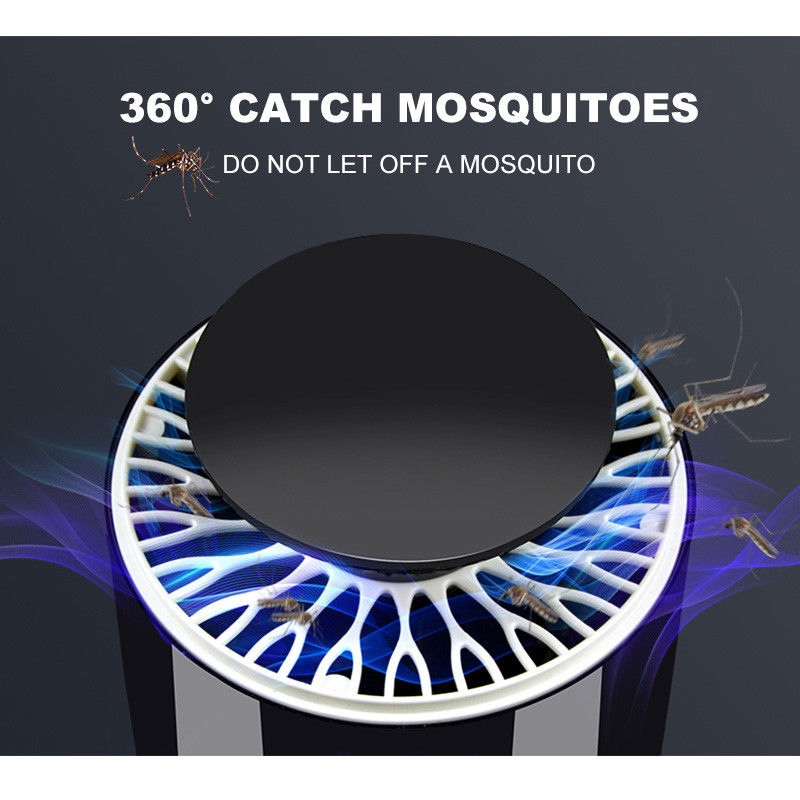 Our mosquito repellent is not only safe and harmless, but it also can be cleaned in the body. The mosquito killer uses a 360-degree flip cover. Gently turn and pull back to open it easily, and then directly drain the dead mosquitoes. 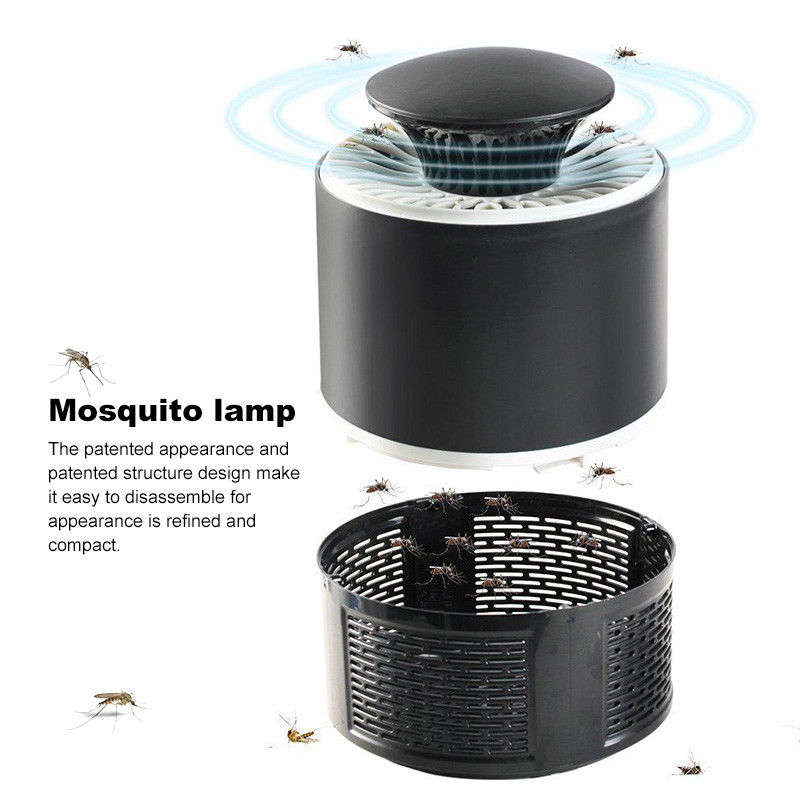 The mosquito killer installed a 360-degree  window and a 2200 rpm airflow fan. The mosquitoes were attracted to the vortex of the airflow by the ultraviolet rays, and they die. A virtually noise-free environment for a comfortable night. 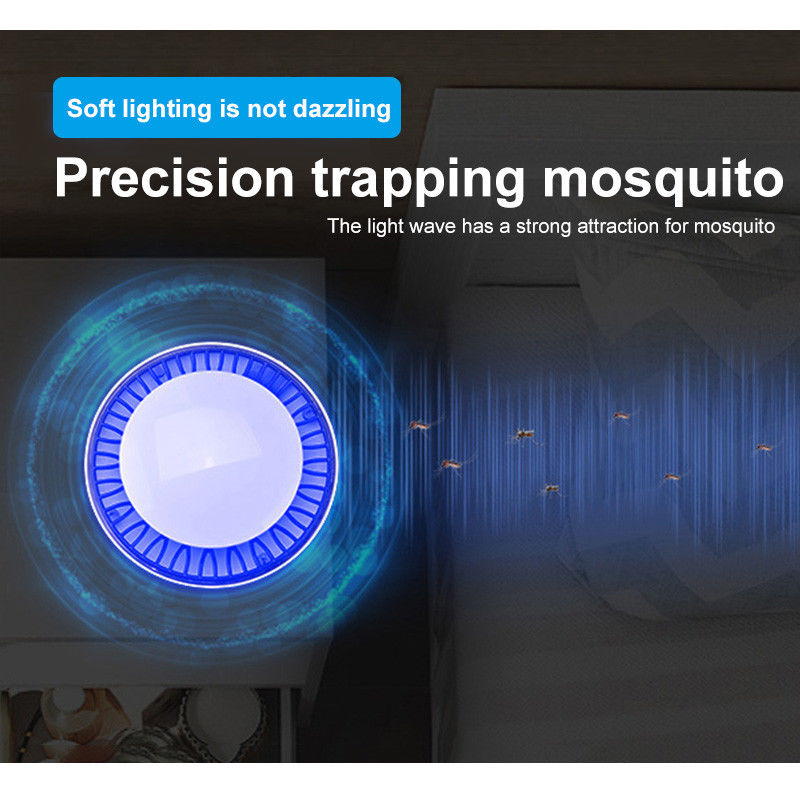 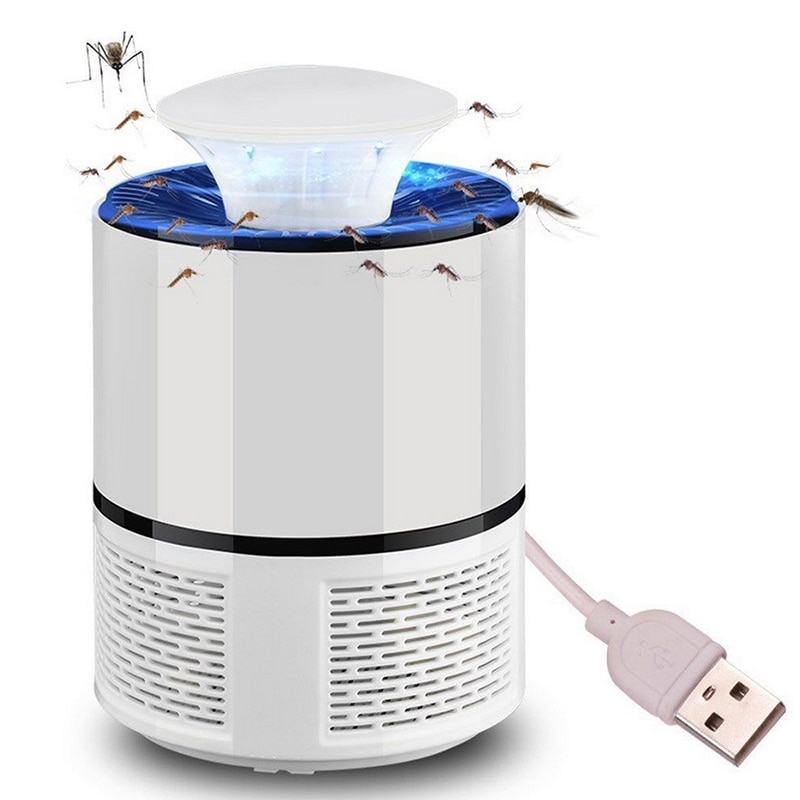 people are currently looking at this product